The sport combines elements of tennis, badminton, and ping pong and is played both indoors and outdoors on a badminton-sized court using a slightly modified tennis net. It is played using a paddle a bit larger than a table tennis paddle and plastic ball.

Pickleball is the fastest growing sport in America. Participation grew by 21% between 2019 and 2020. Reportedly, more than 4.2 million Americans play the sport at least once a year. This game came about when Congressman Joel Pritchard and some of his friends found their families bored one Sunday afternoon in 1965 and they could not locate the correct materials to play badminton so they improvised. They used ping pong paddles and a perforated plastic ball. From there, the game evolved into the sport that we know today.

Due to the increasing demand for Pickleball, in the summer of 2021 three courts were constructed in Attleboro for city residents. In July of 2021, these courts opened to the public. These courts are located at 40 Snell Street, adjacent to the Nickerson Playground. 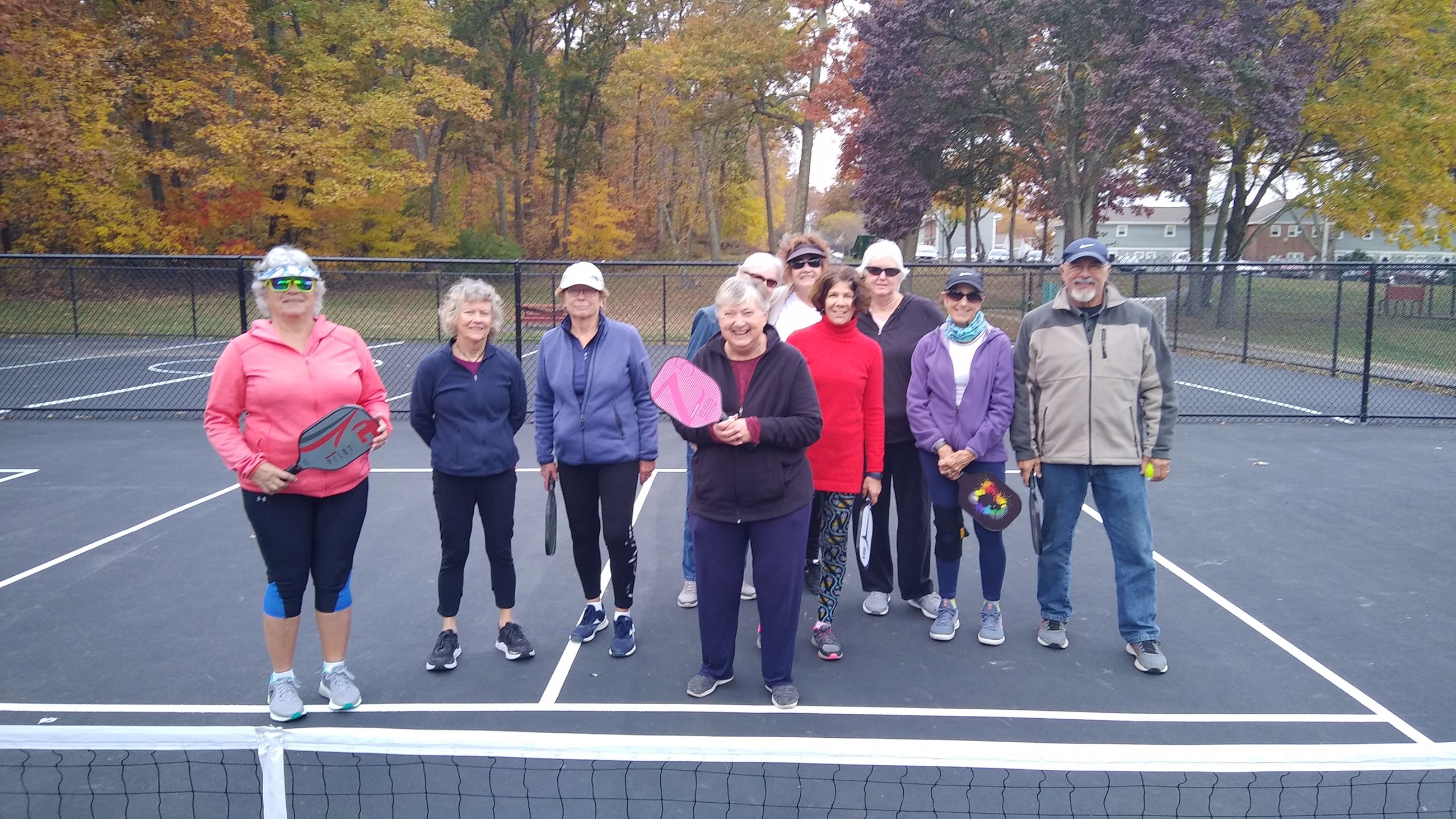