The Attleboro Historical Commission is responsible for identifying, evaluating, preserving and protecting the city's places and assets of historic importance. The commission meets at 6:45 p.m. on the second Monday of each month, except for July and August, at the Attleboro Public Library.

Like many communities in Massachusetts, Attleboro was named by its earliest residents for a town they left behind in England. The territory it occupies today was first settled in 1634, a mere 13 years after the Pilgrims landed in Plymouth. The Town of Attleborough was incorporated in 1694 from part of Rehoboth known as the North Purchase.

Until 1745, Attleborough included what now is Cumberland, Rhode Island. Another original part of the town, North Attleborough, became a separate community by voter referendum in 1887. Attleboro became a city in 1914 and with that change in its form of government, dropped the final "ugh" from its name.

Branching Out From Local Roots

What did an early mayor of St. Louis, Missouri, the historian who wrote The Death of a President and the actor who played Lt. Col. Henry Blake in the movie M*A*S*H all have in common? John Daggett, William Manchester and Roger Bowen were all born in Attleboro. 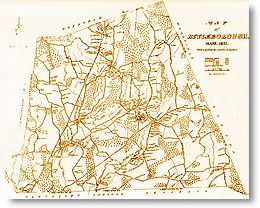 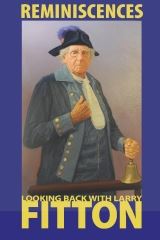