The courts will open April 1st of each year weather permitting. Two courts will close the 4th Monday of November or at the first forecast of snow - whichever comes first. However, we will keep the remaining two courts open year round for play, weather permitting. We ask that you please do not shovel snow or ice in order to play as this may damage the courts.

In addition to current Recreation Chairman Leo Johnson, all former Chairmen joined us. This included Bob Lepper, Dr. Richard Brousseau and Mark Cuddy. In total they have served 52 consecutive years as Chair of the of the Recreation Commission. We are blessed! 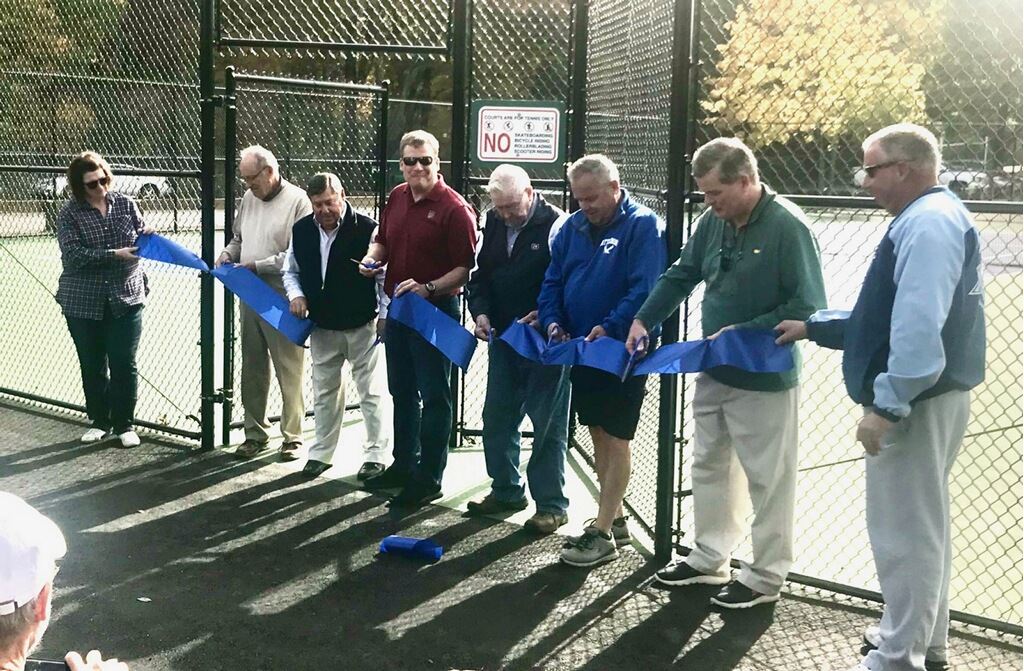 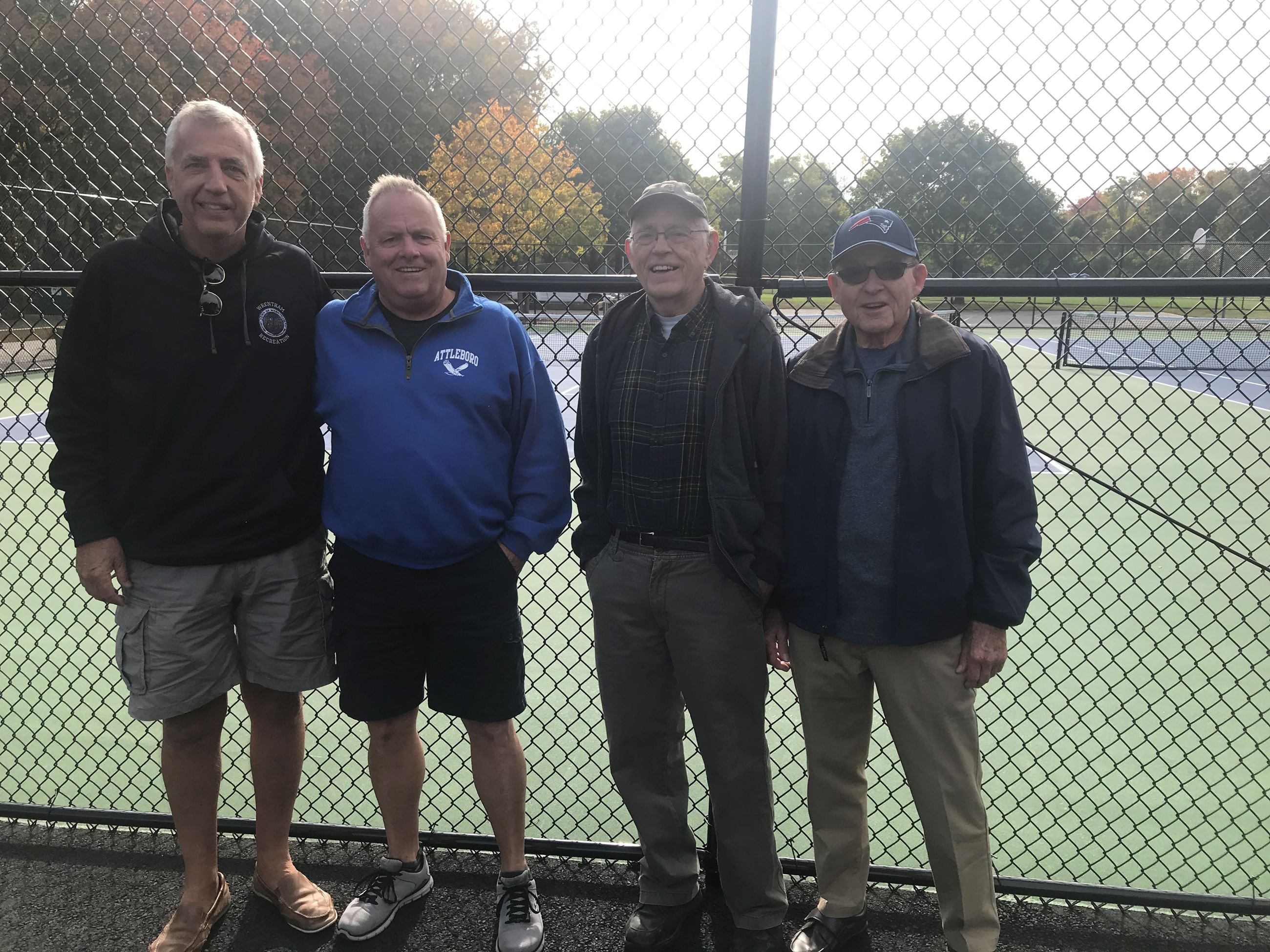 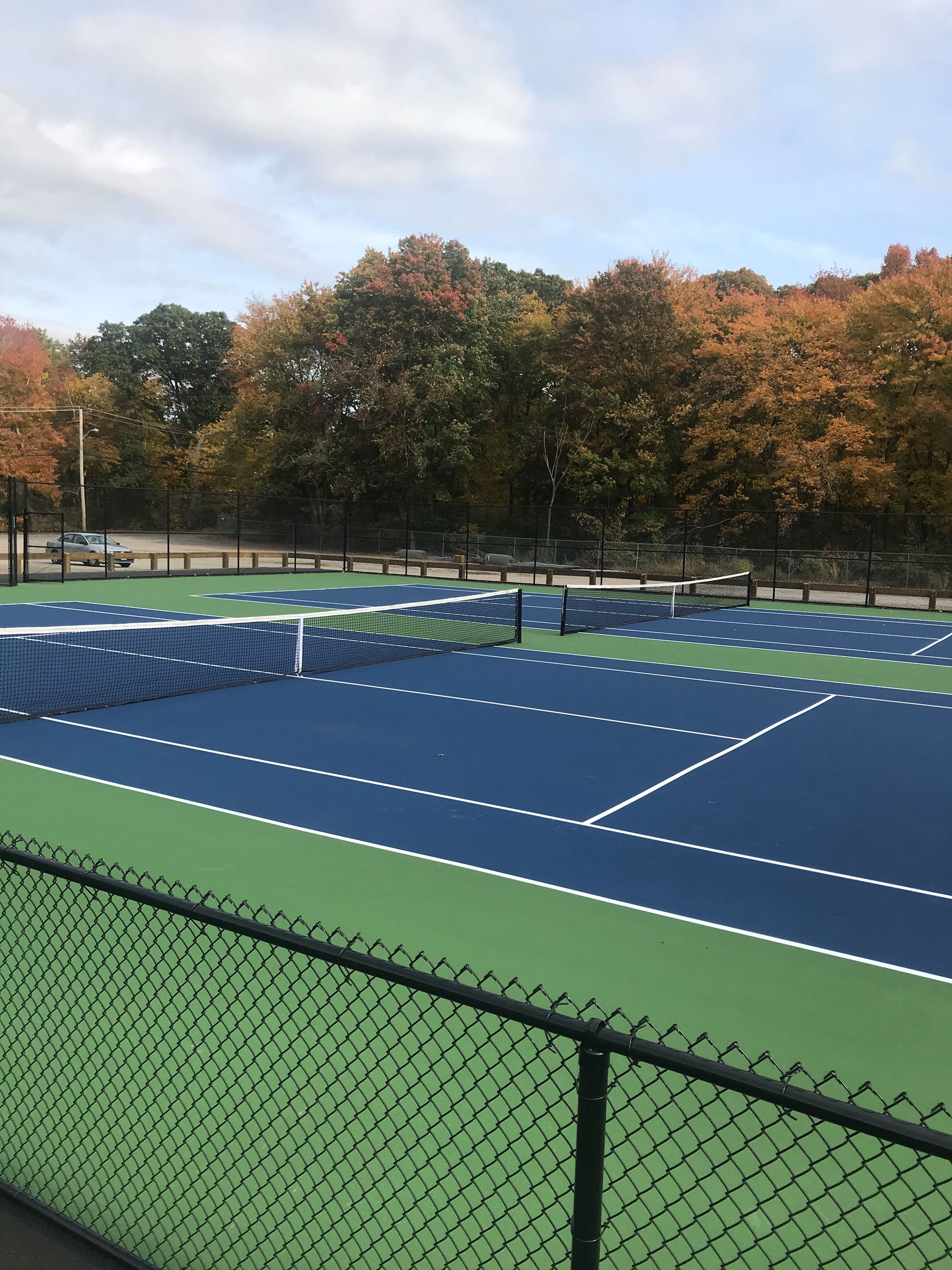